Last Wednesday, 15th February, we took our 1ESO Bilingual Group on a cultural trip to the nearby town of Almedinilla. There we had an interesting guided tour to “El Cerro de la Cruz”, where there was an Iberian settlement during the 2nd century BC. We learnt how Iberian people lived, kept water and built their houses. The guide even showed us how the Iberians used a sort of “catapult” to hunt. The students found it very impressive.

Later, we visited a Roman Villa, which is surprisingly well-preserved. There we learnt how a typical Roman house (or domus) was organized into rooms, how the Roman ate on the “triclinium” and how they heated their houses!!. Our students listened to the guide's explanations and had to answer some questions in English.

Then, we had a practical workshop. The guide showed us how Paleolithic people made fire by rubbing two pyrite stones and how they carved silex stone to make arrow tips for hunting. The students really enjoyed the workshop!!

Finally we visited the Historic-Archaeological “Fuente Ribera” Museum, where we learnt some more important facts about the Iberians and the Romans who used to live in our country. 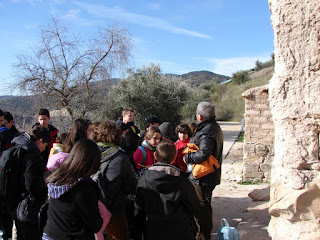 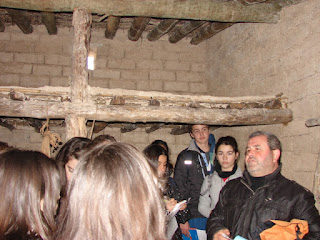 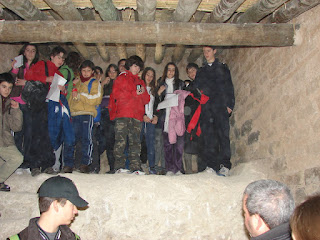 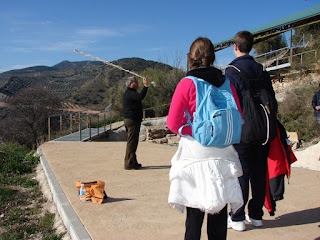 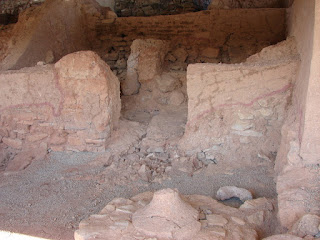 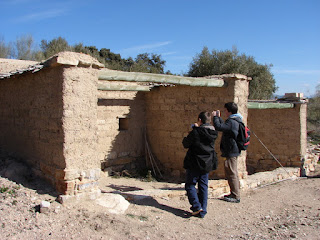 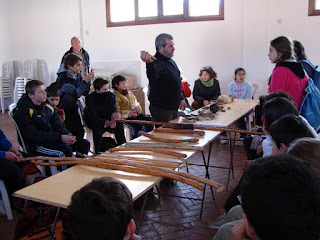 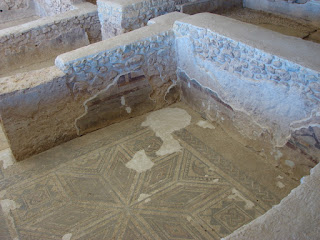 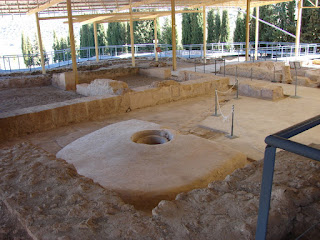 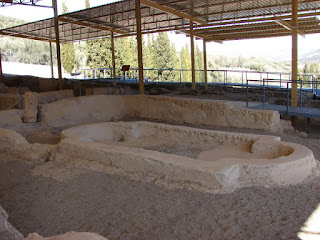 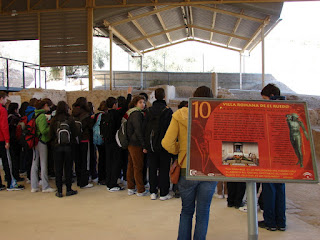 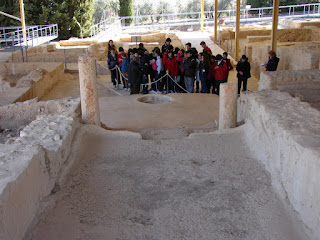 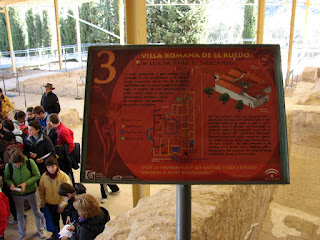 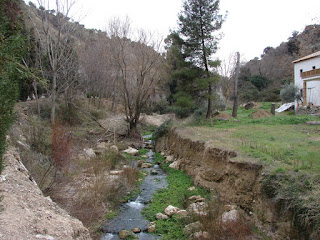 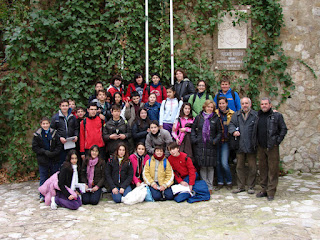 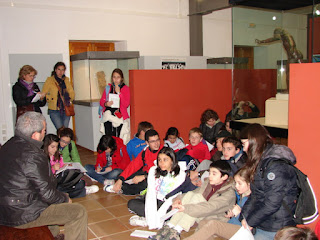 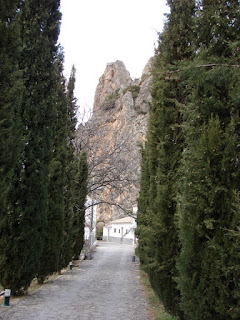 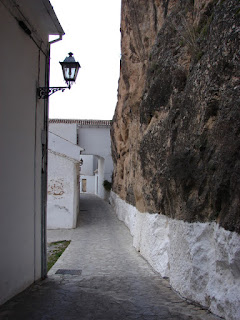